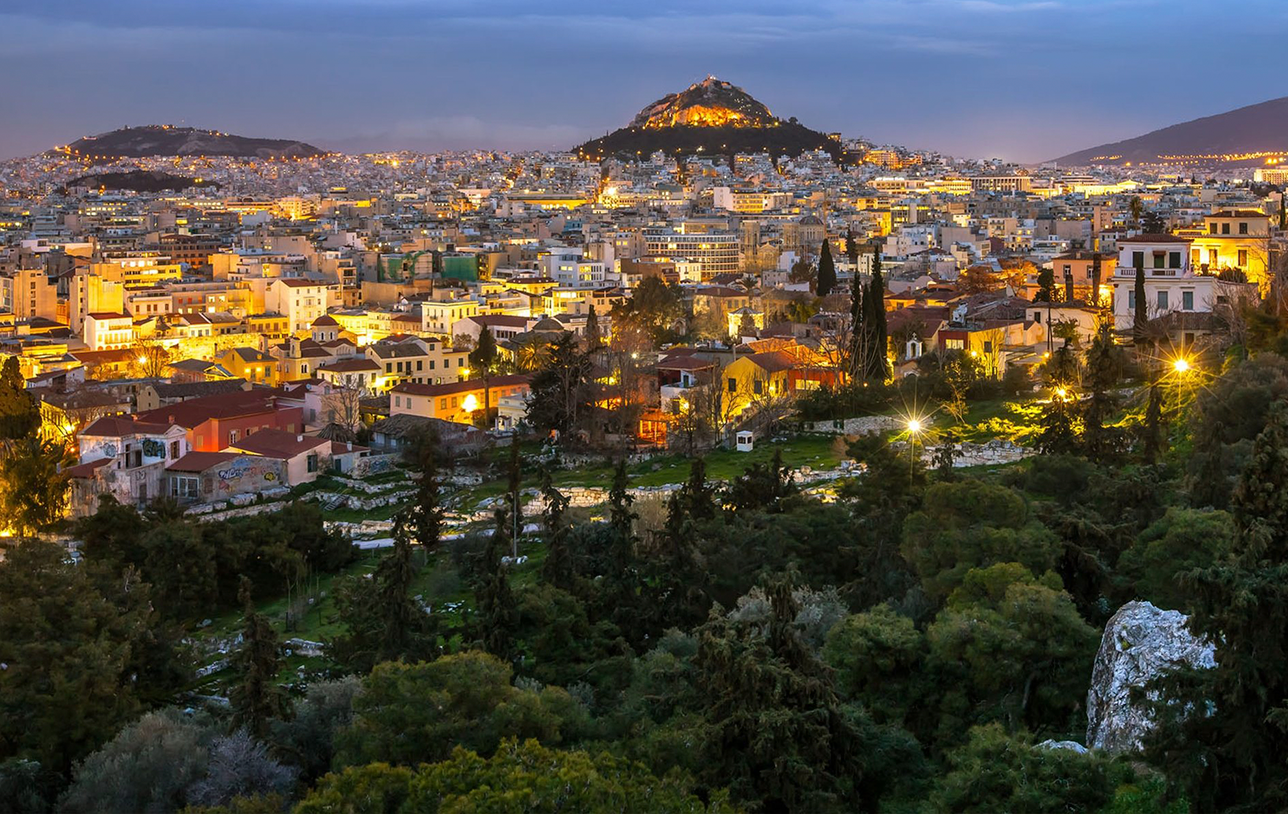 A not so smooth flight coupled with the stress of professional obligations had led my nerves to an end. I ran quickly to the first athens airport taxi and after the helpful driver took over my suitcases I boarded for Electra Palace.

From that moment on, my mood meant to change thanks to the professionalism and the service of the Athens Taxi City driver. Mr. Giorgos quickly cracked the electric atmosphere that created my bad cheer discussing and making my trip a unique experience and fun.

In the mean time I confessed that I was not from Athens, so he suggested showing me the main sights of the center of the city, since the Athens airport taxi route would pass by them anyway. After accepting his proposal we were led to the Panathenaic Stadium which, as he explained to me, took his name in honor of the goddess Athena.

The architecture and the size of the stadium really impressed me. The route with Athens Airport Taxi had already made my mood. Next destination was the Columns of Olympian Zeus, less than 3 minutes away. Admiring the temple of Olympus Zeus, I could also photograph the unique Acropolis proudly standing in front of me. The contrast of the modern avenues around me with the ancient monuments was a wonderful picture.

Mr. George led the Athens Airport Taxi through the narrow streets of Plaka, leading to magic picturesque streets and local stores. I made a quick conceivable footnote so that I could try to visit them later if time allowed it. Arriving outside of the hotel the bad mood had already disappeared and the beautiful pictures had given me another option and colored my visit. Athens
Taxi City that I chose to move and Mr. Giorgos professionalism were the reason for this change. A lot more than a simple transfer service! 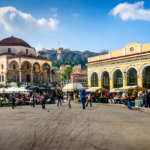 Athens – A Place To Visit 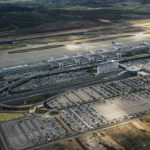 Why Athens Airport Taxi With ATC?